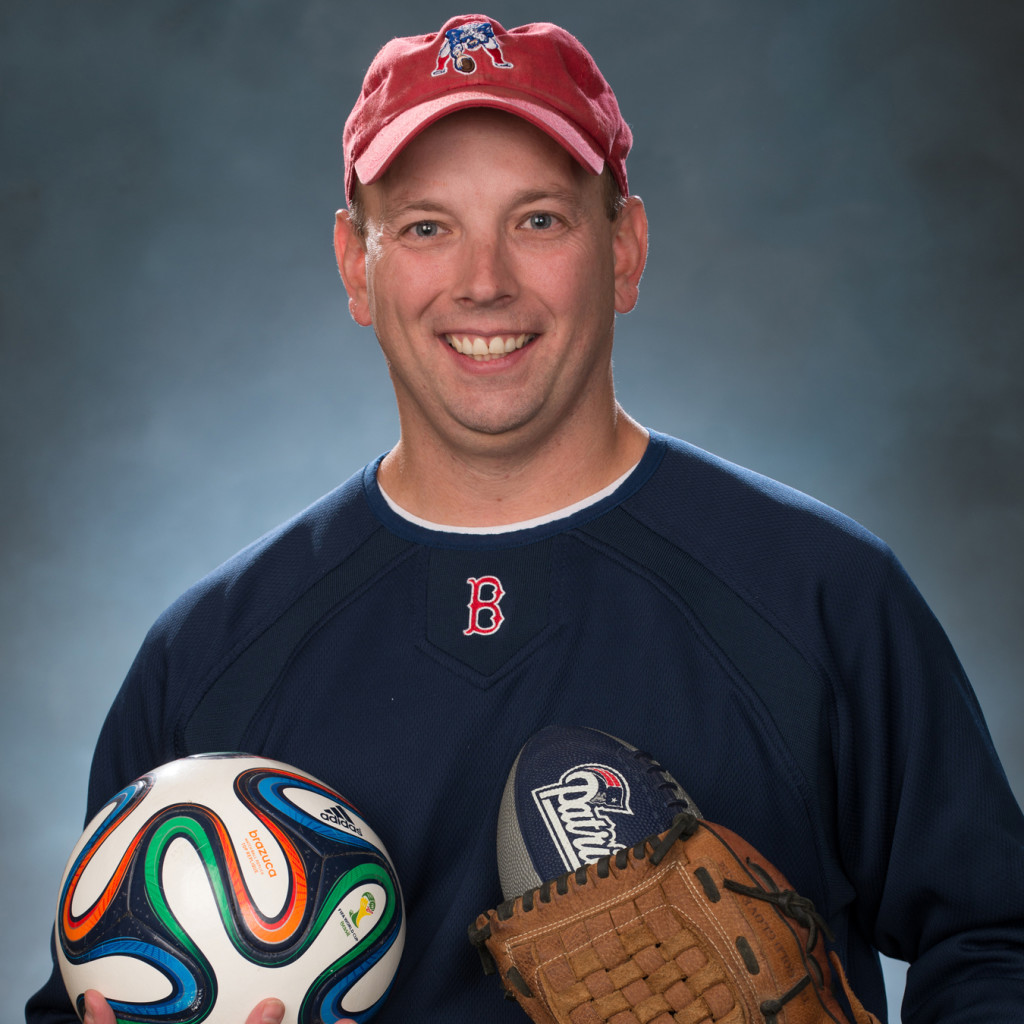 Brian discovered his passion for high-tech companies immediately after college while working in public accounting where he earned his CPA.  Over the past 15 years, he has built several successful teams and systems to help lead high-growth organizations scale and solve the related problems along the way. Most recently, Brian was Vice President of Finance and Chief Accounting Officer at Demandware, Inc. (NYSE: DWRE) where he began as the first full-time member of the finance organization, grew his team to support recurring revenue north of $150 million, and played an integral role in DWRE’s initial public offering.

Brian loves spending time with his family, coaching his two boys, Boston sports teams, and relaxing at the beach. Patient and poised, Brian tries to maintain these qualities in all situations….. except with his fantasy football team.

You've got to love a product that reconciles to the penny!

Get started with a free demo